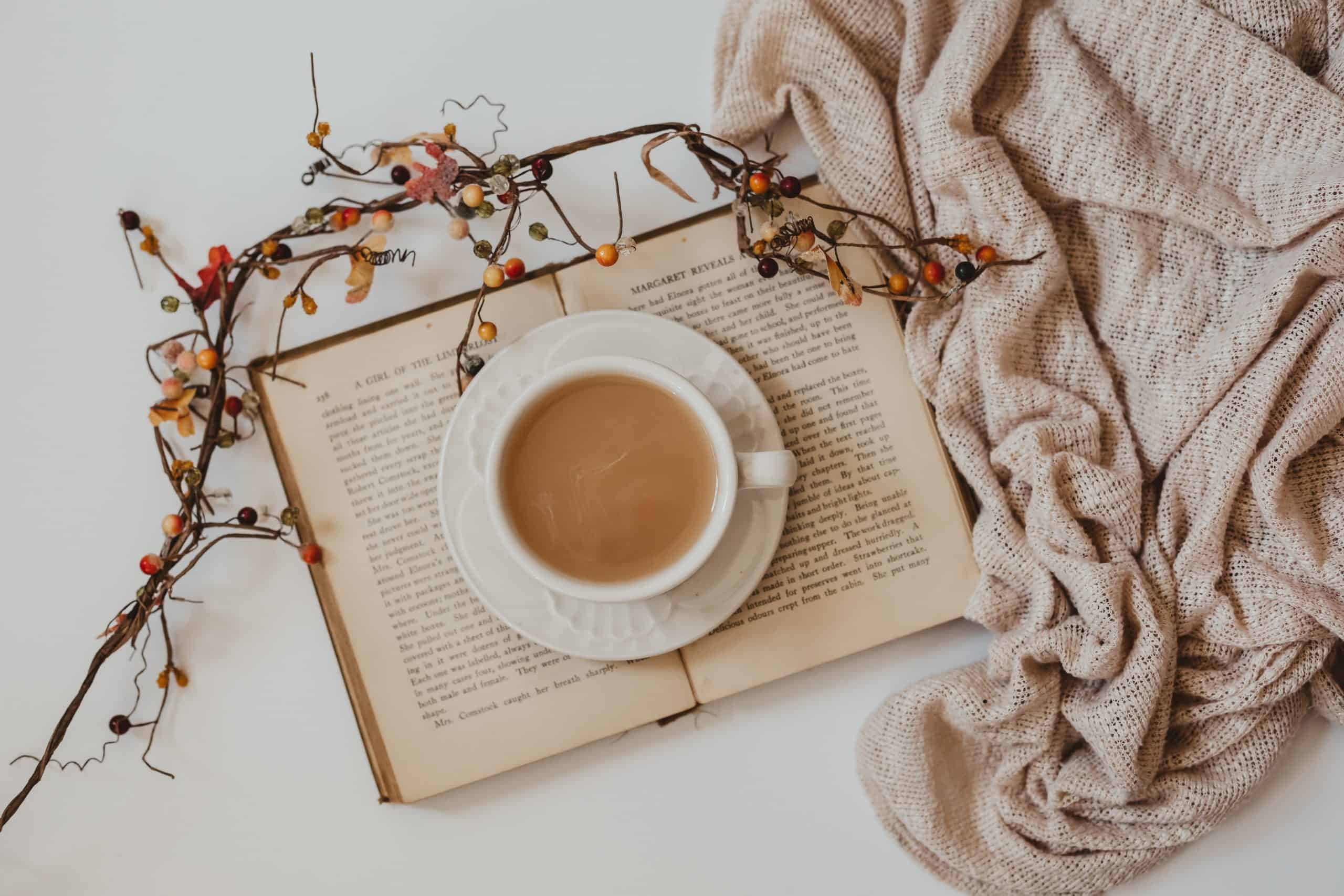 Like you probably have, I’ve noticed an increased awareness around the internet about problematic books and authors. While I think reading books of all genres and ages is important, I want to focus more on the sometimes problematic authors. The ones whose morals don’t align with our own as readers. More importantly, the ones whose comments and beliefs are harmful. Lately, I’ve been reading and reviewing the Harry Potter series by J.K. Rowling, but it is hard to support an author whose morals don’t align with my own, despite loving the series. So what can we do when we love a book but not the author who wrote it?

First and foremost, I want to state that I am not trying to sway anyone’s opinion of J.K. Rowling. If you still support her unconditionally after some uncomfortable comments she has made, that is your right. I am not here to judge, but rather discuss something I’ve been thinking about a lot lately. With that said, let’s dive in.

Before I talk about ways to support the content you love without directly supporting the creator of that content, I wanted to give a little backstory on my discomfort around supporting J.K. Rowling any further.

In recent years, J.K. Rowling has left a trail of controversial comments and tweets around the internet. Most of which are transphobic and even go as far as supporting TERF (trans-exclusionary radical feminism). TERFism is the belief that trans women aren’t women and that biological sex is the only factor that determines someone’s gender. Vox has a really good article that dives into more detail here, which I encourage you to read.

When it comes to problematic authors, the most ethical choice you can make is to stop consuming their content altogether. Don’t read their books, watch their movie or television adaptations. Don’t recommend them to anyone. Don’t engage or follow them on social media. Fully remove them from your life as though the author and their work don’t exist.

However, this isn’t always the easiest option, but I have placed it as the first option because it needs to be said. You are not obligated to support authors or creators who make comments that make you uncomfortable or go against your beliefs or even who you are as a person.

Use Your Purchasing Power

Authors make money through royalties. When you buy a new version of their work, whether that is an audiobook, ebook, paperback, or hard copy, the author receives a percentage of your purchase. To minimize this, think before you buy. Consider buying a copy secondhand from a thrift store, used book store, or from local readers looking to downsize their bookshelves.

I am a big fan of buying a book from Thriftbooks. They often have really good deals and will notify you if a book you are looking for becomes available. Another place I like to buy used books from is Pangobooks. Pangobooks is an app where people can list their books for sale. I absolutely love supporting my fellow book readers by purchasing their books.

When you buy secondhand or used copies, you directly support people and businesses who love books. Authors are only able to earn royalties on new purchases of their work, they receive no royalties on copies purchased from thrift stores or local readers selling copies they own of an author’s work.

*Side note- I plan to remove my affiliate links for any Harry Potter books and instead recommend them purchased secondhand to support independent book businesses.*

If you decided you’d rather not own a copy of an author’s work, borrowing a copy is a good alternative. Whether it is from your local library or from a friend/family member, borrowing work minimizes the direct support you give to an author. All of my copies of the Harry Potter series I bought secondhand. Most no longer have the jacket covers and look very loved. When my younger brother expressed an interest in reading the books, rather than buying him his own set, I gave him mine to borrow.

Check out my article on how to read more books, the ‘Watch Where You Buy Books’ section has a few other alternatives for getting copies of stories you want to read, minus the support of a problematic author.

Despite what it may seem like, J.K. Rowling is not the first author to write about magical schools, witches and wizards, or YA Fantasy for that matter. There are plenty of other fantastic stories with similar narratives, plots, and characters waiting to be read. A few are Vampire Academy by Richelle Mead, Children of Blood and Bone by Tomi Adeyemi, and Practical Magic by Alice Hoffman. Just to name a few, if you’d like more unproblematic recs, let me know!

Let your authors know they have disappointed you. If you feel comfortable, tweet them back or send them an IG message. If you feel like your voice doesn’t matter, it does. You are not alone and how you feel about what an author has said is valid.

Alongside telling the author, tell their publisher. Send them an email and voice your concern and how their support of a problematic author will affect you as a consumer. For example, Scholastic published the Harry Potter series years ago, when the books were first being published. It wouldn’t make sense for me to contact Scholastic about J.K. Rowlings latest comments. However, letting Hachette UK know how you feel about J.K. Rowlings comments would be much more sensible as they’ve decided to publish Rowlings new content.

Furthermore, share articles like the Vox one I have linked above. Spread awareness about the problematic things an author has said or done so more people become aware. J.K. Rowling’s comments are insensitive, hurtful, and dangerous. They affect a whole fanbase who grew up with Harry Potter and deserve to feel safe within their fandom and love of the series.

The Author vs The Work

Many other articles talk about problematic work and problematic authors. However, many problematic books are important to read. I fully advocate reading banned books and reading books that make you uncomfortable. Personally, for me the line is directly supporting an author whose morals don’t align with mine. And there are varying levels to this, I don’t see this topic as completely black or white, right or wrong.

J.K. Rowling’s comments alienate a large portion of her fanbase. LGBTQ communities as a whole become targets under her comments and she only adds fuel to an already dangerous fire surrounding harmful communities like TERF.

My goal with this article is not to support the theft of an author’s work or even to “cancel” them. But rather to shed light on the ways in which we can separate an author from their work and avoid supporting authors who we find problematic. There are many authors who are problematic, but for today I am only focusing on J.K. Rowling.

I hope you found this article helpful. This is a topic that has been on my mind for a while and I wanted to share my thoughts in a way that would be informative while also (trying) to be unbiased toward books by problematic authors. While J.K. Rowling’s comments have made me uncomfortable and sad for many people in the fanbase that are LGBTQ, there is a special place in my heart for the Harry Potter series.

That being said, I am looking forward to reading recs by unproblematic authors once I complete the Harry Potter series.